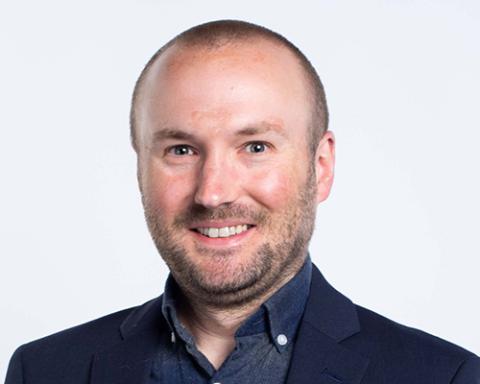 Walmart has moved to replace its existing e-commerce leader.

The retailer has named Tom Ward to the role following the departure of Casey Carl, as reported by the Wall Street Journal. Ward is currently a senior vice president at Walmart, focusing on last-mile and in-home services, including pickup and delivery with autonomous vehicles and drones.

The e-commerce executive position at Walmart has been somewhat of an evolving one, as Carl took over from digital commerce pro Marc Lore in fall 2020. Citing an internal Walmart memo, the Wall Street Journal reported that Carl, a retail veteran who made his mark at Target, will depart the Arkansas-based retailer at the end of February.

In that memo, Walmart CEO John Furner underscored the importance of the digital channel to the company’s future. “Continuing the growth of our e-commerce business is critical to our long-term success,” he declared.

This is the latest change at the top for Walmart. In November, the company announced that current CFO Brett Biggs will step down in January 2023, staying with the organization through 2022 while his successor is named and settled into the role.