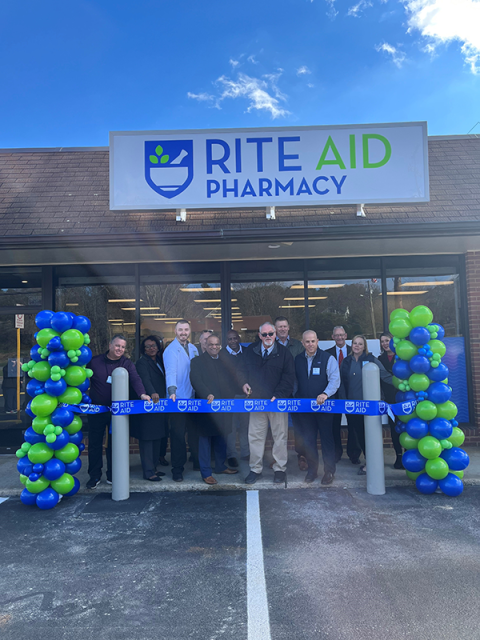 One in 10 Americans lives more than 5 miles from the nearest pharmacy. Per the Iowa City, Iowa-based Rural Policy Research Institute, many U.S. counties that lack a pharmacy tend to be home to a higher proportion of populations considered vulnerable, including the elderly, uninsured and unemployed, as well as those with income below the federal poverty level.

Rite Aid shed light on this issue in its April 14 earnings call. During the call, the company revealed its plans for the new store model as part of its growth strategy focused on the business of pharmacy.

Each new Rite Aid Pharmacy will occupy approximately 3,000 square feet, which is significantly smaller than the average 11,000- to 15,000-square-foot standard Rite Aid locations. These stores will feature a full-service pharmacy and a retail assortment of health-and- wellness products.

“With these new smaller-format pharmacy locations, we are bringing critical pharmacy services to underserved communities,” said Andre Persaud, Rite Aid’s chief retail officer. “We look forward to becoming a vital member of this community and learning from this new store model as we explore expansion to additional markets across the U.S.”

Rite Aid plans to open another Rite Aid Pharmacy location, in Greenville, Va., which, like Craigsville, is in Augusta County, in December of this year and anticipates opening another location, in Scottsville, Va., early next year.

“Pharmacists play a critical role in health care – providing education and counseling, screening for interactions between medications, encouraging prescription adherence, and offering important preventive care like immunizations and health screenings. As a modern pharmacy, Rite Aid is committed to improving access and convenience to these important services and fostering relationships between community members and their local pharmacist,” Persaud said.

For its most recent quarter ended Aug. 27, Rite Aid reported a net loss of $331.3 million, compared with last year’s $100.3 million. The increase in net loss was due primarily to a current quarter charge of $252.2 million for the impairment of goodwill related to the pharmacy services segment. Net loss was also affected by higher facility exit and impairment charges driven by the company’s previously announced store closures.Revenues for the quarter were $5.90 billion, compared with revenues of $6.11 billion in the prior year’s quarter.