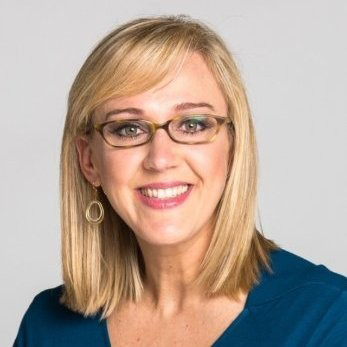 The National Association of Chain Drug Stores, or NACDS, is welcoming two new executives with congressional experience. Kate Ilahi and Whitney Jones are joining NACDS, both in the role of director of congressional relations.

Ilahi has served as director of government relations for 340B Health since January 2020. Jones has served as a health policy analyst for the U.S. Senate Republican Policy Committee since June 2018.

In making the announcement, NACDS president and CEO Steve Anderson said, “Kate and Whitney will bring tremendous experience and energy to their roles. Kate has advanced healthcare issues vital to vulnerable Americans — issues on which NACDS is highly engaged. Whitney has led on a vast legislative and regulatory portfolio in a congressional leadership office setting.” 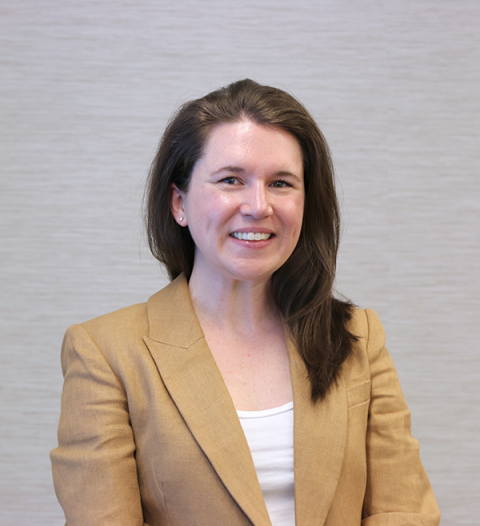 “Kate and Whitney will contribute immediately on issues of importance to patients and to the pharmacies serving them as the face of neighborhood health care. These issues include convenient and equitable access to pharmacy services; viable pharmacy reimbursement; and innovative health and wellness topics in the pharmacy, throughout the store, and in every aspect of consumer-empowered care,” Anderson said.

Prior to 340B, Ilahi advocated for the American Association for Justice. Previously she served on former U.S. Rep. Charlie Melancon’s, D-La., legislative staff; as legislative counsel for a boutique healthcare consultancy; and as a law clerk in a firm. Ilahi earned her Bachelor of Arts at Louisiana State University and her Juris Doctorate and Bachelor of Civil Law at the University’s Paul M. Hebert Law School.

Prior to the U.S. Senate Republican Policy Committee, Jones researched health policy at The Heritage Foundation. Previously she gained state government experience in the office of former Missouri State Senator Kurt Schaefer. Jones earned her Bachelor of Science in Political Science, her Master of Health Administration and her Graduate Certificate of Health Ethics at the University of Missouri-Columbia.

Jones and Ilahi begin their roles on Aug. 1 and Aug. 15, respectively.