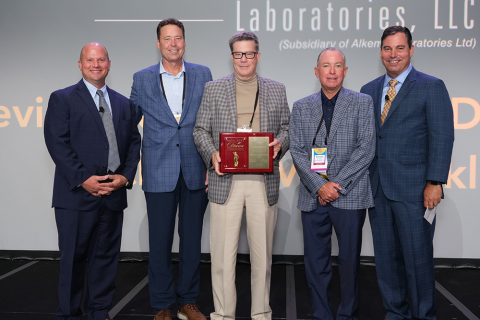 Ascend Labs has not one, but two reasons to celebrate. The company was recognized with two prestigious DIANA awards at the recently concluded HDA Business and Leadership conference in Orlando, Fla., the week of June 6.

“The awards are a reflection of our total company dedication to manufacturing a quality product and providing superior customer service by all Ascend employees and those at its parent company Alkem Labs to all our customers and patients throughout the world,” the company said.