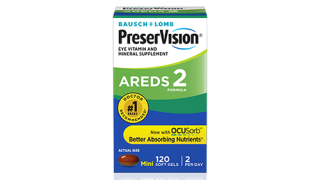 Offering a proprietary composition of lutein and zeaxanthin, OcuSorb works to help provide absorption of the nutrients in the body as compared to the product’s original formula, the company said.

PreserVision Areds 2 Formula eye vitamins, including OcuSorb, contain the nutrient formula recommended by the National Eye Institute. This includes the previously mentioned lutein and zeaxanthin, which aids in reducing the risk of AMD progression, the company said. 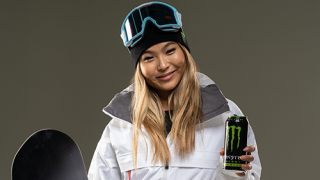 Monster Energy is changing how consumers consume their products with a new addition that cuts out sugar.

“Consumers have been asking for years when we would release a sugar-free version of the OG Monster,” said Dan McHugh, Monster Energy CMO. “But we didn’t want to do it until we had the formula just right — and we believe we have nailed it.”

“We are very proud of our existing sugar-free Monster Energy Ultra line, and all of its incredible innovative flavors,” said McHugh. “But we were long-overdue a zero-sugar version of our flagship flavor. The time of Monster Energy Zero Sugar is now.” 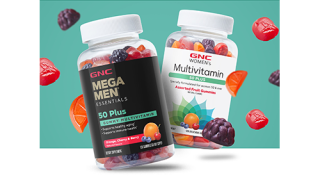 GNC is expanding upon its holistic health solutions by unveiling a new way consumers who are aged 50 years old and older can obtain their essential daily nutrients.

New from the Pittsburgh-based company is the Mega Men and Women’s 50+ Multivitamin Gummies.

‘GNC Mega Men and GNC Women’s products are great solutions for consumers that need daily support to Live Well,” said Kevin Maloberti, vice president of merchandising at GNC. “These gummies provide clinically studied blends that are shown to work throughout your wellness journey. Our new GNC Mega Men and  GNC Women’s  50+ Multivitamin Gummies are a celebration of our commitment to consumer-centric innovation which we hope to see amplify the well-being and everyday health of our consumers.”

Both new launches provide consumers with vitamins and minerals to aid in supporting overall enhanced quality of life and longevity, the company said.

GNC Mega Men and Women’s 50+ Multivitamin Gummies are available for purchase at GNC stores and online. 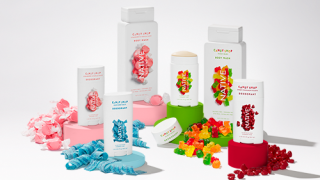 Native is bringing the sweetness of a candy store to the personal care aisle with its new Candy Shop collection.

Scents in the line include: 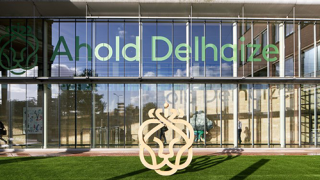 Ahold Delhaize announced the beginning of its 1 billion Euro share buyback program, which is expected to be completed before the end of 2023.

The purpose of the program is to help reduce the capital of the company by canceling all or part of the common shared acquired through the program, the organization shared.

The share buyback program is executed in one or several tranches. For each of them, an intermediary is mandated to execute the purchase of the shares at his own discretion during open and closed periods in compliance with the Market Abuse Regulation and within pre-defined execution parameters.

Shares are bought in the market and accumulated on the treasury share account until cancellation. Pursuant to the relevant statutory provisions, cancellation may not be effected earlier than two months after a resolution to cancel shares is adopted and publicly announced. Ahold Delhaize is committed to the share buyback program, but the program is subject to changes in corporate activities, such as but not limited to material M&A activity. 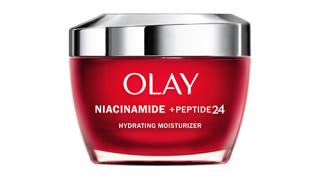 Featuring a formula that provides 24-hour hydration that looks to hydrate and repair the skin for a stronger barrier, it contains 99% pure niacinamide, peptides and glycerin to penetrate 10 layers deep in the skin’s surface, the company said.