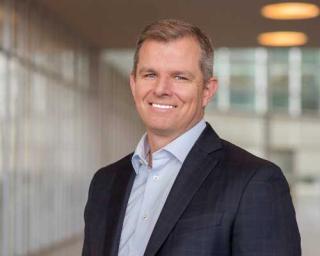 Rick Keyes will be the new chairman of the National Association of Chain Drug Stores. Keyes, who is president and CEO of Meijer, will take over the chairman role from Richard Ashworth, the outgoing president of Walgreens.

NACDS president and CEO Steve Anderson told Drug Store News that the transition would be seamless and wished Ashworth well. Ashworth’s brief stint as chairman has coincided with the brunt of the COVID-19 pandemic, serving as the face of the industry as well as Walgreens.

Anderson also expressed confidence in Keyes. “Rick will do a great job in this role as well,” he said.

Keyes has been with Meijer for more than 30 years, having joined the Grand Rapids, Mich.-based retailer as a pharmacist in Columbus, Ohio. He was named president and CEO in October 2015 after serving for nine years as the company’s executive vice president of supply chain and manufacturing.

Anderson also touted the strength of the NACDS board, which also includes Kroger Health president Colleen Lindholz, who serves as treasurer. With Keyes moving into the chairmanship, Anderson said Lindholz would be taking over some duties of vice chairman.