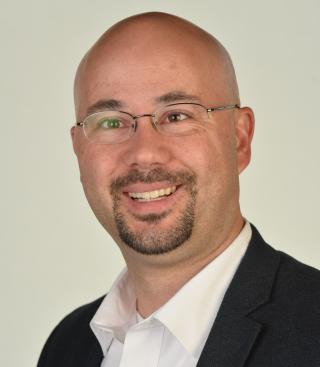 Clapp has decades of experience in sales, merchandising, distribution and procurement. Most recently, he had leadership roles with Brookshire Grocery in Tyler, Texas and Rouse’s Markets in Thibodaux, La.

Before that, Clapp spent 25 years with SpartanNash, headquartered in Grand Rapids, Mich., where his very first job was bagging groceries. He worked his way around the store until being promoted to store director. After mastering several positions in merchandising, sales and supply chain, he was eventually promoted to director of center store merchandising.

With an eye on customers and patients first, Clapp will ensure that all Kinney stores will offer high-quality products at the right time to serve a wide variety of locations and communities, the company said. In his new role, Clapp will be responsible for developing and growing Kinney’s overall retail sales and profitability, and work across all KPH corporate channels to create a consumer experience unmatched in Kinney markets.

“Jim is an innovator in merchandising and supply chain efforts, and has a wealth of consumer retail experience. He will bring a fresh perspective to Kinney as we rapidly expand our retail business,” said John Marraffa, president of Kinney Drugs. “We are very pleased to welcome him to the Kinney family.”

Born and raised in Grand Rapids, Clapp studied business administration at Cornerstone University and is a proud father of five children. He has a family of outdoor enthusiasts who are excited to relocate to the Northeast.