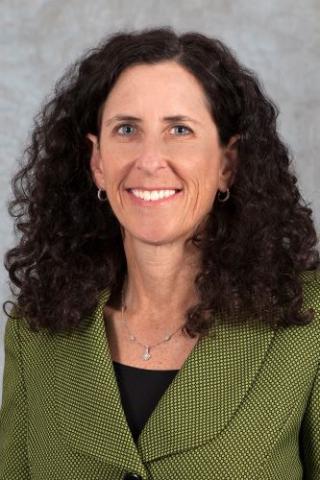 The Board of Trustees of the American Pharmacists Association has named  Ilisa Bernstein Interim CEO, effective immediately. Bernstein’s appointment follows the departure of Scott Knoer, as executive vice president and CEO.

“We have full confidence in Ilisa’s leadership as Interim CEO during the transition period,” said Theresa Tolle, APhA president. “She brings a passion for pharmacists and pharmacy and a proven record of success strategically leading people and policies — just what is needed to drive APhA’s leadership for the profession.”

“I am excited to be selected to serve as APhA’s Interim CEO, an organization that I’ve cherished and actively been involved with since my student pharmacist days,” Bernstein said. “I look forward to working tirelessly with the board, staff, members and stakeholders to ensure a smooth leadership transition and keep our association laser focused on advancing the needs of pharmacists and the profession.”

Bernstein will tap into her decades of leadership and strategy experience as she transitions into this new role at APhA. For the past two and a half years, Bernstein has served as APhA’s senior vice president of pharmacy practice and government affairs, leading the Association’s advocacy and pharmacy practice efforts.

Prior to coming to APhA, Bernstein spent more than 30 years advocating for pharmacy and patients at the Food and Drug Administration, where she held several senior leadership positions, primarily focusing on drug regulation, compliance, enforcement and pharmacy affairs. Bernstein also was senior associate director of Worldwide Regulatory Affairs for Pfizer and completed a post-doctoral residency in pharmacy at the National Institutes of Health. She earned her Doctor of Pharmacy from the University of Michigan and her Juris Doctor from American University Washington College of Law.

APhA thanked Knoer for his service to the organization through the challenges faced by the profession, particularly during the pandemic.

With Bernstein at the helm, the APhA board will take the time that is needed to conduct a thorough nationwide search for our next CEO, the organization said.