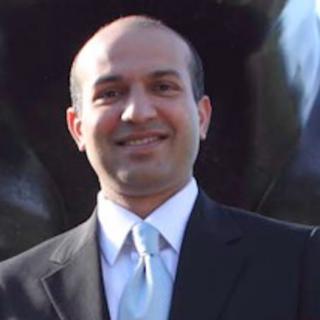 Gajial joins Albertsons from Amazon, where he most recently was general manager of category development for North America. He also brings with him more than 10 years of experience at PepsiCo, where he held various senior-level positions, including vice president of global strategy, category management and insights for the company’s Walmart customer team.

“My vision is to create a customer-centric, integrated health care business that offers convenient, timely, and innovative solutions to our customers,” Gajial said.

Gajial fills a vacancy left by Mark Panzer, who departed his role as senior vice president of pharmacy, health and wellness in August after a five-year stint with Albertsons during which he worked to bring together the retailer’s pharmacy and center-store to create a healthcare destination for shoppers. He also served as chairman of the National Association of Chain Drug Stores during his time with Albertsons.

Gajial is the second member of Albertsons leadership with extensive time at PepsiCo under his belt. CEO Vivek Sankaran, who took the helm at Albertsons in April 2019, also spent more than 10 years at PepsiCo, ultimately becoming CEO of Frito Lay North America.